Cult Russian writer, author of psychological novels and more than 150 works for children, on which more than one generation grew up. He is included in the top 5 Russian and top 100 European authors. According to the Book Chamber of the Russian Federation O’Roy occupies the 1st line in the rating as a children's author. 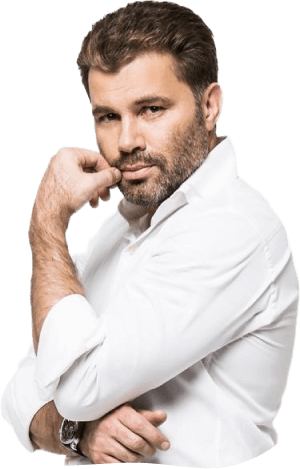 According to the official data of the Russian Book Chamber, Oleg Roy is one of the five leading authors of adult fiction when counting his total annual circulation of books published. 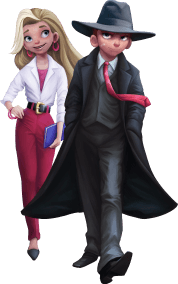 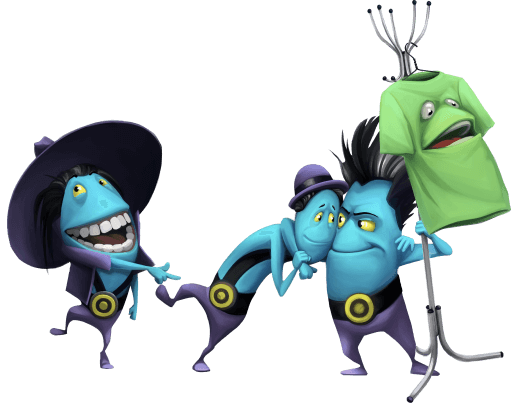 Oleg Roy has written over 60 novels for adults in various genres: sentimental prose, psychological thriller, fantasy. As one of the ten most published and read writers in Russia, his mystical novel A House Without Exit was filmed twice — in Russia and in the United States, and the television series Hindu was based on his novel Smile of a Black Cat. This book won a prize in Monte Carlo.

Many of Oleg Roy works have been filmed, translated into other languages. 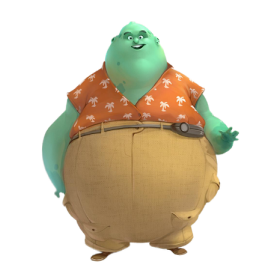 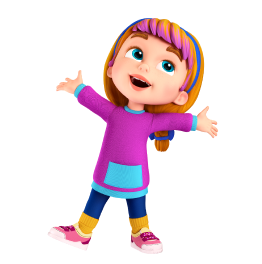