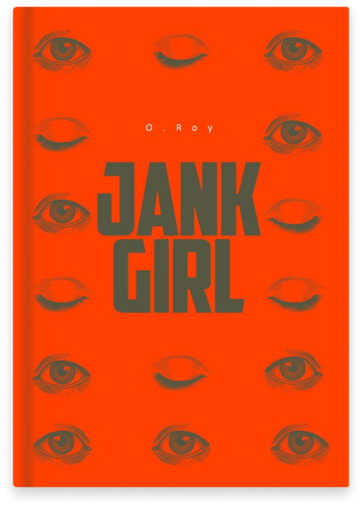 Not long ago, Andrei had been a successful businessman — the owner of a fast-food chain. But everything changed in an instant. The business failed, and Andrei lost everything he'd once had. Abandoned by his wife and forgotten by his friends, only Andrei's lover, Dasha, remains by his side, modest, loyal, and selflessly devoted to him. And Andrei seems to be happy with her but doesn't value the relationship much. He believes that Dasha feels sorry for him, and he finds it humiliating. Andrei is used to being strong and always winning, after all. Besides, he doesn't love Dasha. Though there were many women in Andrei's life, he'd only ever loved one — Katya. In her youth, she'd been his fiancee. Until Andrei screwed up. And Katya married their mutual friend, Kostya.

Andrei is left with nothing but the memories of his past life. It's in these memories that Andrei is indulging, sitting alone in a bar late at night, when a mysterious woman appears next to him. She's glamorous, stylish, and attractive, but her looks belie her age, as evidenced by her hands and neck. The woman introduces herself as the Ragpicker, a connoisseur in pleasant memories, and immediately offers Andrei a small sum for all his memories associated with the smell of coffee. Andrei doesn't take her offer seriously and laughs sadly, saying even the small payment she offered would be welcome; he was completely broke. He couldn't even pay for the drink sitting in front of him. No sooner does he say the words than the bartender returns Andrei his custom money clip, which had fallen to the floor. And inside the previously empty clip is the exact amount the Ragpicker had offered. From this moment on, Andrei finds himself devoid of any pleasant memories associated with coffee.

Since then, meetings with the Ragpicker have become a regular occurrence. In return for his memories, Andrei continues to come into money, whether he finds it somewhere on the street or someone suddenly decides to pay off an old debt. Each time he loses a pleasant memory, the money soon follows, and the more precious the memory — the higher the payment.

Things gradually begin to look up. At first, Andrei is selective about which memories are "for sale," offering only those he deems insignificant, but soon, the Ragpicker ceases to be satisfied with this. She is only interested in that which is especially valuable to Andrei. For example, the strong sense of gratitude and affection he felt towards his first teacher. Or his memories of sex, after selling the memories of which Andrei immediately loses interest in intimate relationships.

But Andrei can't stop. He gives the Ragpicker memory after memory, lining his pockets, and at the same, rapidly losing the taste for life, finding less and less to enjoy every day. Soon, Andrei no longer remembers anything about his past, forgetting those who were dear to him. Everything positive, more or less, belongs to the Ragpicker, and she has other sellers. She buys memories from those around Andrei, from Dasha, in particular. And Andrei loses even that which is beyond the scope of his own memory.

The only bright memory that Andrei flatly refuses to sell is that of Katya, the wife of his friend. Little by little, Andrei's life turns into an unbearable nightmare. Everything around him seems terrible.

His relationship with the Ragpicker is quite complicated besides. At first, Andrei feared her, wondering if she was the devil. At the same time, however, he felt so drawn to her, like an addiction he was in no position to deny. Over time, the fear passes, and their strange partnership becomes more and more intimate. The Ragpicker claims no association with the devil, and in fact, says that there's no devil, no God, and no afterlife at all.

When it seems to Andrei that there is nothing left in the world that can bring him at least some emotion, he runs into his childhood friend, Kostya, who tells Andrei that Katya is dying of cancer. Andrei begs the Ragpicker to save Katya, and she tells him that it is within her power to do so. On one condition — life must be paid for with life. Katya may only live if Andrei is ready to die in her place.
Andrei agrees. Katya lives.

At Andrei's funeral, Kostya reflects on his own life, how he'd always envied his best friend and secretly played all sorts of nasty tricks on him. It was Kostya’s fault that Andrei and Katya had broken up, and Kostya had married Katya only to get at his friend. And Kostya played a role in Andrei's demise. The Ragpicker first came to Andrei at Kostya's request. After all, Kostya himself had been in business with her for quite some time. Noticing the Ragpicker at the funeral, Kostya offers the memory of his deceased friend. But she refuses. She's retiring from the business and passing her work on to another. Kostya is almost unsurprised to see Andrei, who offers him the opportunity to become his first client. 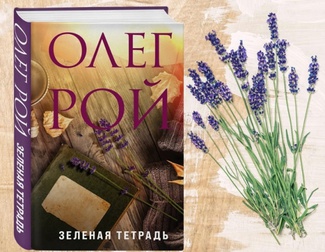 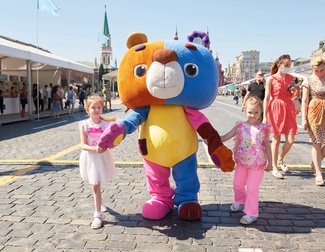 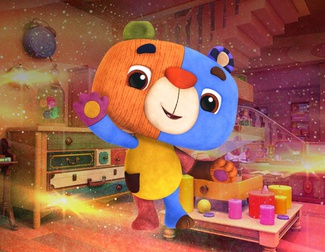 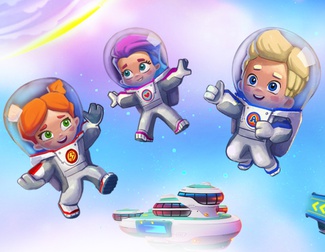