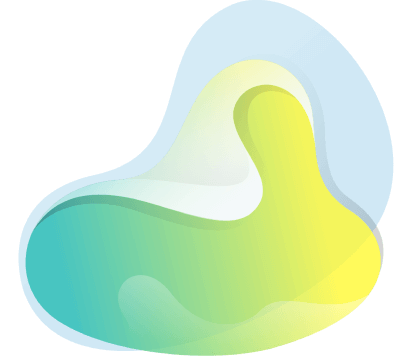 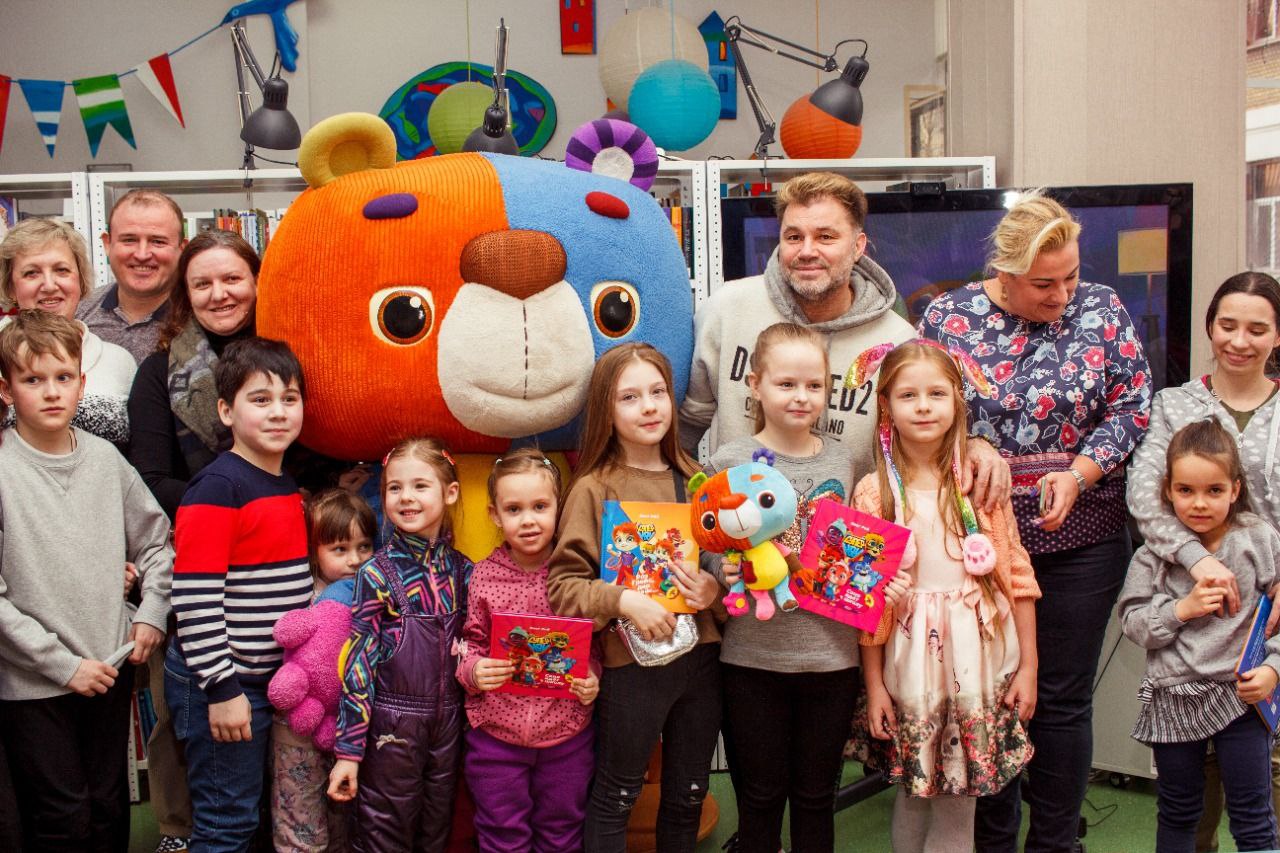 On March 27, writer Oleg Roy as a part of the annual All-Russian Children's Book Week held a meeting for young readers and their parents at the Gaydar's Children Central City Library.

This event was dedicated to the author's new children's book series - "Super MEOW," created according to the plots of the eponymous cartoon by Oleg Roy. The cartoon is successfully shown on a Carousel channel and other various online platforms. Roy also told about other already popular and beloved book series and projects – "Jinglikah", "Little Dragon Tosha" and about the newest – "Yesenia's Magic Shop" and "Mishka Shmyak Show". A special guest - a charming teddy bear Mishka Shmyak appeared to kids together with the author in Gaydar's library. Everyone could take a picture with this special guest for memory. In addition to the presentation of books and answers to questions from young fans, Oleg Roy showed the kids two premieres at once - one of the episodes of the animated series "Super MEOW" and the first release of his new project "Mishka Shmyak Show". This show was created in a unique for Russia format of kids content – a video fairy tale, in which the author himself took a part and in bright scenery reads his stories with the main character teddy bear Mishka Shmyak. And moreover at the end of the meeting, in addition to positive emotions, photos and memorable autographs, Oleg Roy presented his new books from the "Super MEOW" series to everyone who asked questions. 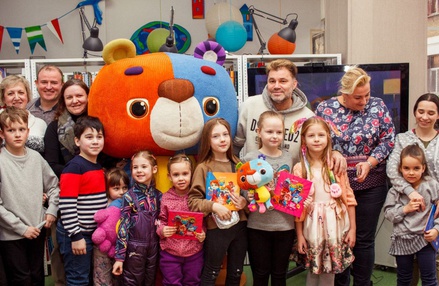