The Adventures of a Plane
Our Projects

The Adventures of a Plane

The project is about small characters, but each has their own world.

At the center of the project are five little characters: the Airplane, the Submarine, the Steamroller, the EMERCOM Vehicle, and the Rocket.

The characters are united by a common story. Also, each character has its own world, which is devoted to one or more seasons of the animated series. Each of these worlds has its own secondary characters, its own realities, its own plots and stories. 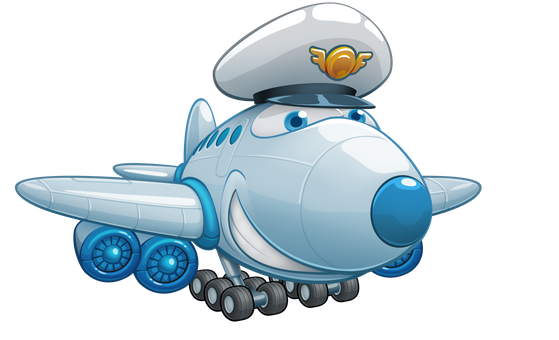 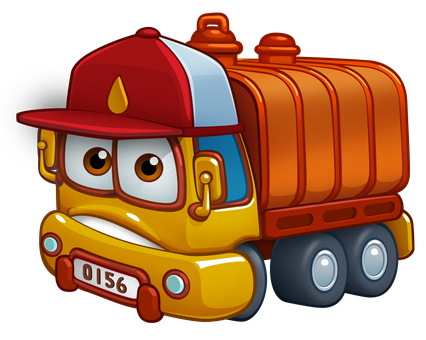 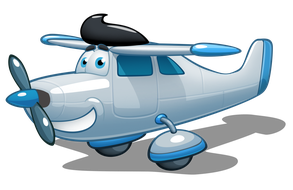