At first glance, it seems as though the future world is nothing like ours. But if you take a closer look, you'll find that, in many centuries, things aren't so different.The feature film "Adventures on the Planet of Containers" is a story full of humor and funny adventures. It tells us about the distant future, when intergalactic travel has already become possible. The main characters, a very funny and colorful family of aliens, wander through the worlds and suffer a disaster on Earth, where they are rescued by a useful find-containers with a variety of contents.

Far into the future, a strange family of representatives of a developed civilization finds itself on the planet Earth, where an environmental disaster has occurred. The aliens find a container ship with containers that contain a lot of useful and useless things. There is a gradual development of the contents of the found containers, accompanied by small and large discoveries. Gradually, the surviving earthlings are drawn to them, and various relations are established between earthlings and aliens – from hostile to friendly. But both of them are forced to unite when an invader arrives to the planet – the brother of the main character, who intends to use the Earth for his own purposes. Meeting unexpectedly strong resistance, he uses biological weapons to "clean the planet of microbes once and for all," but the alien family, as well as the people who have come to them, survive by hiding in a shelter from containers, and then counterattack. The enemy is defeated. The world of containers thrives in the literal and figurative sense, the rebirth of the earth begins with it.

In addition to humor and exciting adventures, the film touches on modern ecological issues. One of the goals of the creators of the film is to form a more attentive attitude to environmental issues among the younger generation.

A fascinating trilogy about a world in which everything becomes possible, even intergalactic travel... 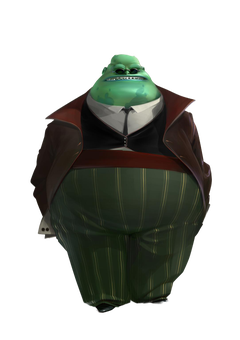 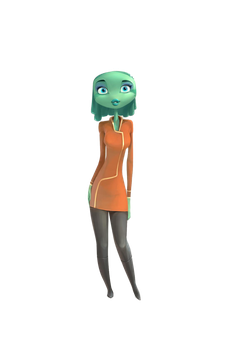 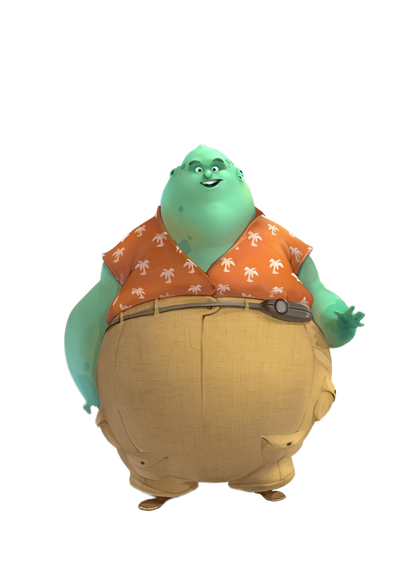 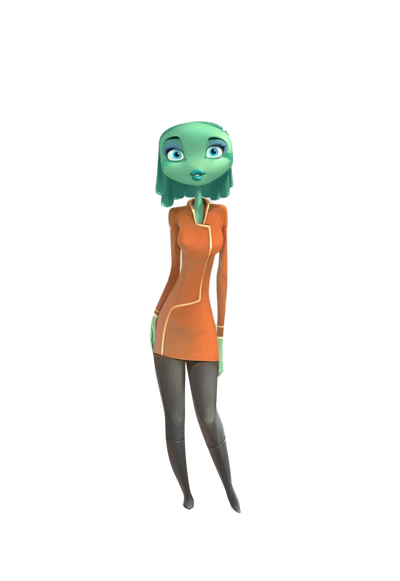 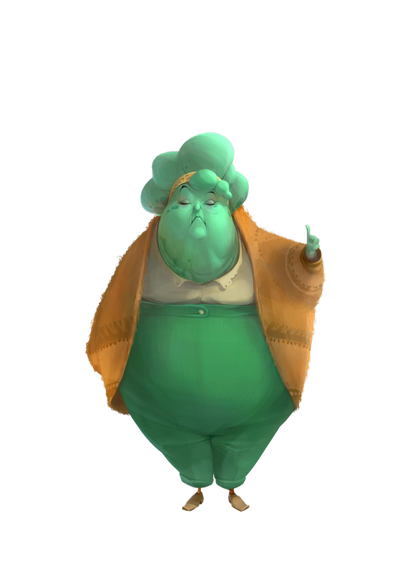 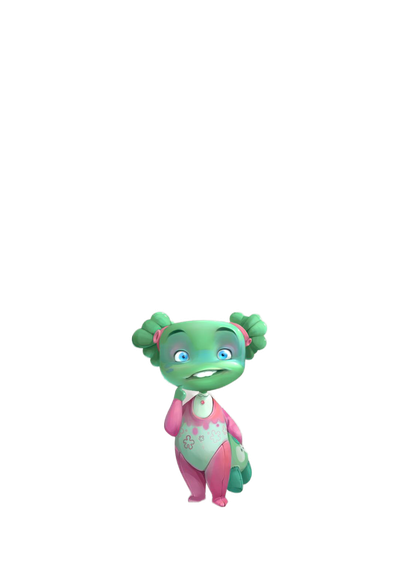 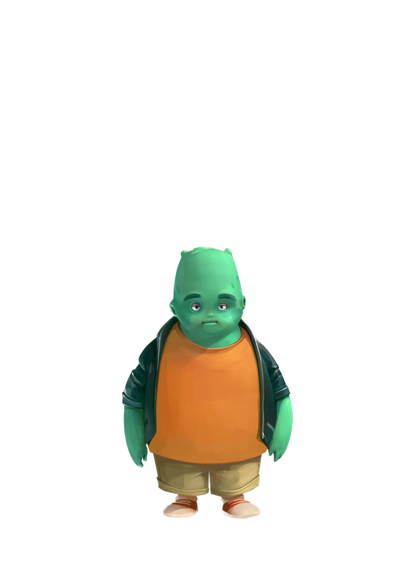 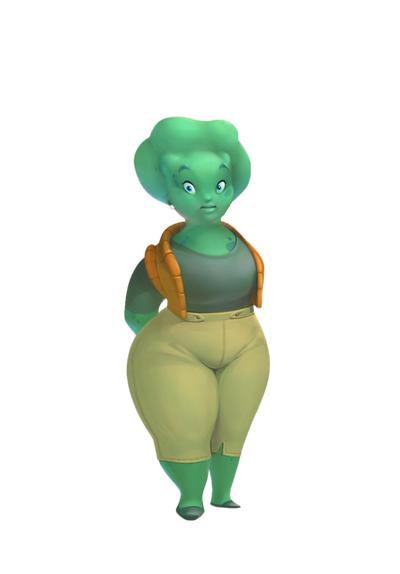 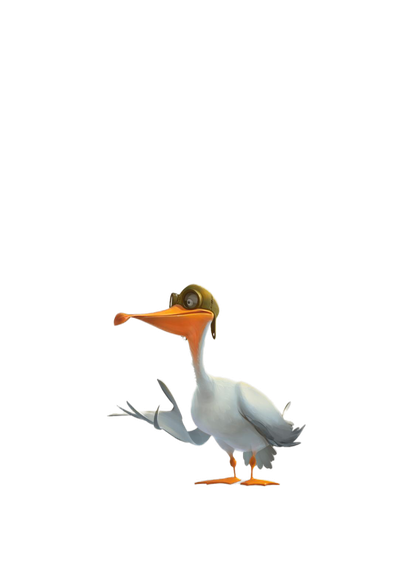 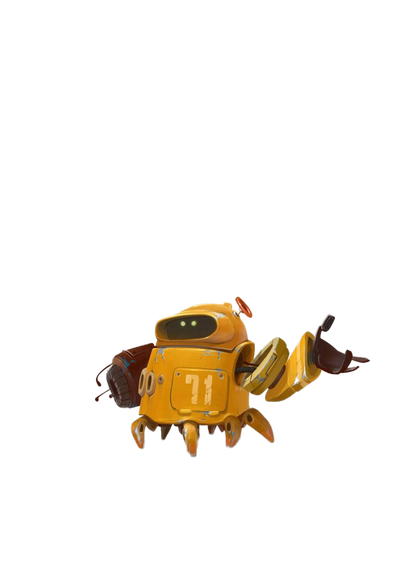 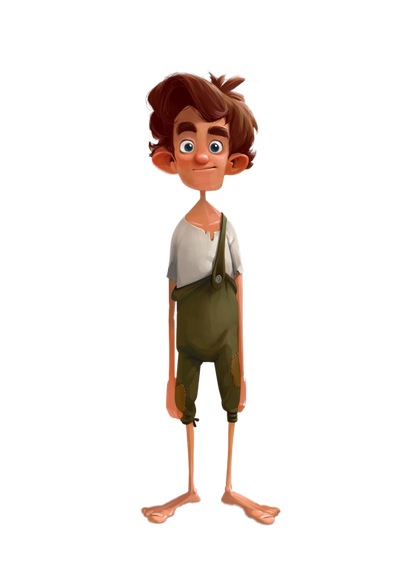 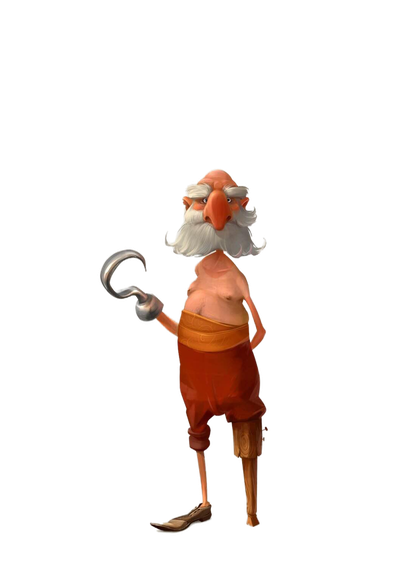 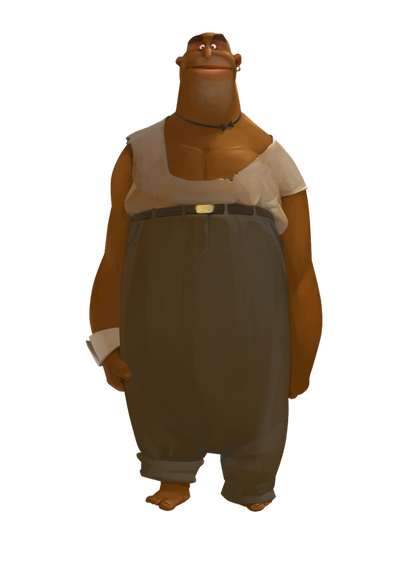 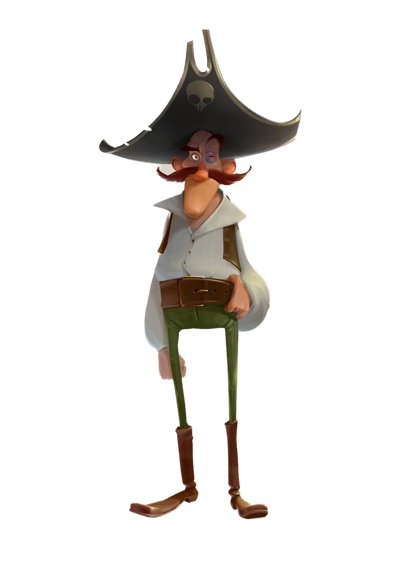 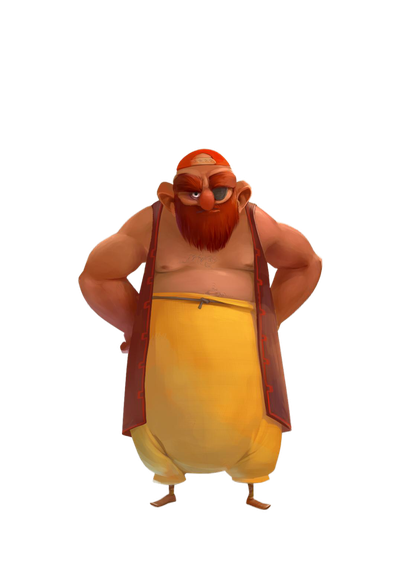 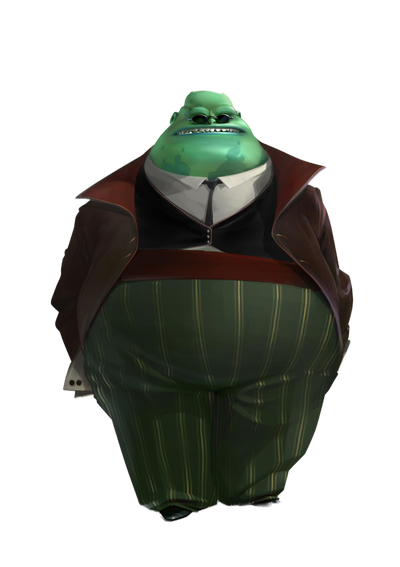